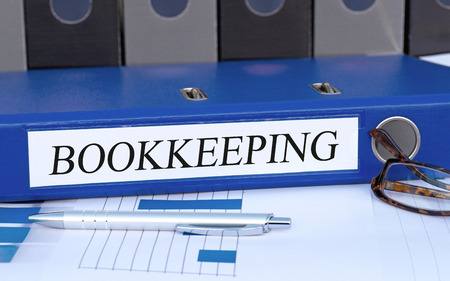 As an active trader, you have a lot of different things on your plate on any given day. You need to stay up on what’s happening with the stock market so that you can make transactions that make sense for you. You also need to put in work to complete transactions in a timely fashion so that you don’t miss out on scooping up stocks or selling them off at the right price. And while all of this is going on, you also need to keep accurate records so that you have them handy come tax time. By practicing good bookkeeping, you’ll have everything you need to file your taxes when the times comes.

The problem, of course, is that there are only so many hours in a day. That makes it tough to complete all these tasks in a timely fashion. And unfortunately, bookkeeping is usually the thing that gets put on the back burner. Many active traders fail to keep good records throughout the year and end up paying the price for it later. Their records end up being a total mess and don’t do them much good when they’re preparing their taxes.

You can avoid having this happen to you by obtaining professional bookkeeping services from a company like Trader’s Accounting.

We’ve been providing experienced bookkeepers to active traders for 20 years now and specialize in helping them keep track of their stock transactions as well as their various expenses. Keeping tabs on expenses can be challenging since you need to know which expenses are deductible as far as the IRS is concerned and which aren’t. You run the risk of attempting to write things off on your taxes that aren’t eligible without help from the pros.

Do you want to spend more time focusing on trading and less time on bookkeeping? Let Trader’s Accounting step in and help you out. Contact us today to hear more about why professional bookkeeping services are so beneficial to active traders.