Owning and operating your own business can be stressful, especially if you’re already dealing with the hectic, fast-paced workload of a day trader. However, creating a professional entity that can be taxed as a partnership—such as an LLC—for your trading business does have a number of benefits to consider.

An LLC affords you and any partners an advantage when it comes time to file your taxes. By trading out of an LLC partnership, members can avoid double taxation and retain more company profits. A single member LLC, in comparison, requires you to file self-employment taxes as a sole proprietor on top of your personal income taxes.

Instead, in an LLC your profits and losses will be filed by each partner on your individual tax returns using a K1. The division of these deductions is determined by the percentage of interest each partner has in the company.

You control your role in the company.

The partners in an LLC decide together how each individual will be contributing to the business. Thus, each partner can be as active or passive as they want. However, the contribution must coincide with the percentage that each partner holds in the LLC. These respective percentages will be listed in the Operating Agreement drawn up during formation.

Keep in mind that each member must have at least 1%, and that the percentages combined must equal 100% in total.

The flexibility of an LLC allows you and your partner to determine how to divide up professional duties in the way that is best for your business and preferences. You’re free to delegate based on your financial interest, skills, experience, or however else you’d like. Members can even act as silent partners, retaining only financial interest and no managerial responsibility.

Traders Accounting specializes in helping individuals properly form and maintain business entities. We will walk you through the process and help you establish your partnership LLC, and then come up with a strategy to maximize your profits come tax season.

Contact our experts online or give us a call to get started on your successful day trading business! 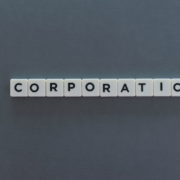 S Corporations for Traders: Why They’re a Bad Idea 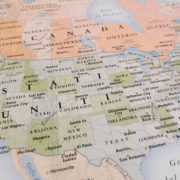 What Are the Advantages of Forming a Business in the State You Reside In? 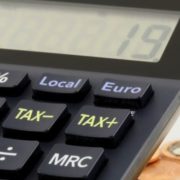